Is there any hope of optional typing landing in ecmascript in future? Checking arguments at top of scope in functions, methods and constructors is getting really boring. It could even open the door to allow ecmascript to be a reasonable option for writing wasm.

Have you experimented with TypeScript at all?

@aclaymore @senocular I use both TypeScript and AssemblyScript, and I'm avid in the AssemblyScript community, working on projects like, 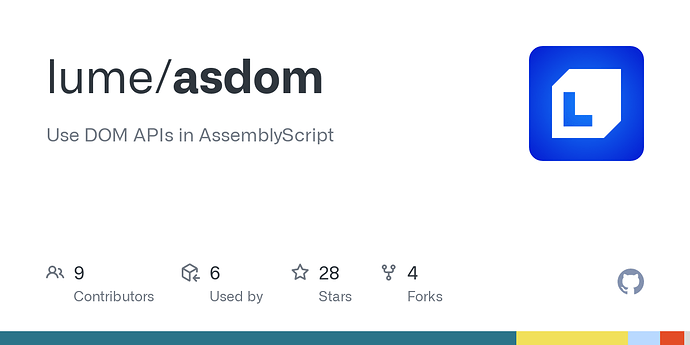 Use DOM APIs in AssemblyScript. Contribute to lume/asdom development by creating an account on GitHub. 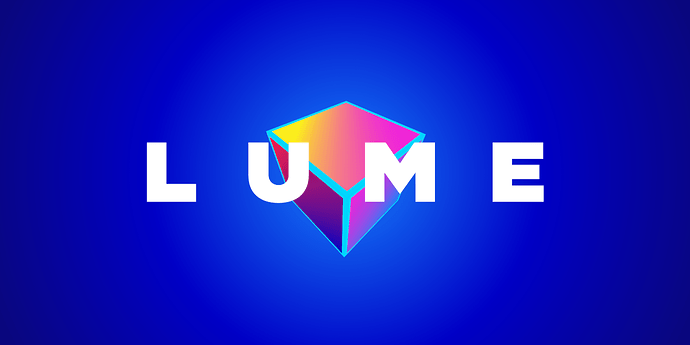 WebGL in WebAssembly with AssemblyScript. Contribute to lume/glas development by creating an account on GitHub.

It would be really nice to have type syntax officially in EcmasScript. This would also, as @ReinsBrain mentioned, open the door to compiling to WebAssembly (or even native) in a standard way, and would allow multiple implementations (even the browser engine) to exist and be interoperable.

If people could opt into type syntax and get type checking in the JS engine without any tooling, that'd be a huge win for the large amount of entry developers looking to easily start writing apps with minimal barrier to entry.

TypeScript and AssemblyScript both require a fair amount of build system knowledge in comparison.

Hi, I understand this is an ambitious request, and probably aimed at ES8 or eve…n ES9, but considering the direction many web based technologies are heading, this request definitely makes sense in my mind. This request is for optional, TypeScript-esque, static typing for ECMAScript. There are tools and transpilers that already support optional static typing, and Google are also looking at supporting optional static typing directly in their virtual machine with [SoundScript](https://developers.google.com/v8/experiments#soundscript). That being said, a formal and specified syntax for optional static typing in ECMAScript would obviously be beneficial in numerous ways. It would allow developers to remove one or more layers from their workflow, therefore improving productivity across the board, and it would also allow virtual machines to produce highly optimized native code from the source files it consumes. I am honestly struggling to think of downsides. I believe the time is now right to consider adding option static typing to ECMAScript. The language is evolving extremely well now, and optional static typing is one feature that is still sorely missed. If required, I am willing to compose a full proposal to support this request.

@ljharb the last thing you mentioned about the possibility of preventing (with string pragmas) a backwards compatibility nightmare if we were to enable optional types that the interpreter ignores and then making then errors later, was

@trusktr at present i don't believe it can ever possibly be prevented.

Would it better if we started with a tiny set of type features that introduce errors at the same time, so we con move forward towards the eventual best path? (avoiding a big all-at-once thing that might include mistakes we may regret?)

What I'm imagining is then something like what @WebReflection mentioned:

then we can start to introduce types:

The following is a live example of the type error using Hegel.js:

Hegel is a highly-inferring type system that is capable of making meaningful types out of plain JavaScript without type annotations, but type annotations can be used to specify intent as needed in order to override inference. TypeScript on the other hand likes to make everything type any, which is less beneficial.

A new version of Hegel is in the works but not released yet: 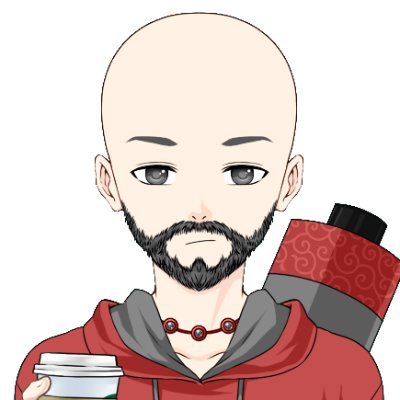 @rage_monk
@trusktr Currently we are working on the new version in the private repository with help from another interesting open-source project. We want to make it faster with incremental compilation and with a support of multiple syntaxes (TS, Flow).

Here is another example showing Hegel's type inference on the same example, but without a type annotation:

Here's a more advanced example including a function, still with no type annotations:

I'm not sure how we could enable such a type inferring system in JavaScript without it being a breaking change (@ljharb any ideas?). Maybe the only way is to opt in with type annotations?

Being able to have the sort of type inference as in Hegel without requiring type annotations is really convenient and useful.

I don't understand how string pragmas can help in any way with syntax additions.

My understanding of string pragmas is that they change the runtime behavior in a backwards compatible way, so that implementations that don't recognize the pragma simply ignores it. Thus the changes enabled have to be strictly runtime and less permissive that without the pragma.

Type annotations are usually in the form of new syntax (except for JSDoc style), which wouldn't be parse time compatible. The only thing I can imagine is a one time breaking change to carve out a place where typing syntax can live an be ignored at runtime (aka make TS/Flow valid JS syntax), then in the future add string pragmas to opt into some kind of runtime check based on a specific flavor of the typings.

However my understanding is that even a syntax carve out for typings previously failed or got stuck. For example GitHub - samuelgoto/proposal-optional-types: A proposal for an optional type system for JS.

Or, we could go with what we already have: lintable comments that provide non-runtime annotations and can never cause runtime behavior in any edition of the spec. JSDoc is one flavor (or set of flavors, since there’s multiple kinds of jsdoc), but you could certainly invent your own.

Having done, JSDoc style typing as well as Flow and TypeScript, I admit that there is a significant overhead with stuffing type annotations into structured comments. JSDoc is fairly cumbersome compared to TS/Flow. Furthermore, most syntax used by TS/Flow is virtually unavailable to JavaScript at this point (as-is JSX unfortunately), so an argument could be made that introducing type carve outs is codifying reality. While I'd personally love to see inert typing syntax in JavaScript, I sure am not willing to pick up that battle.

runtime type checks would be so awesome though. So the syntax would have to have runtime behavior up front to make that possible, and to avoid having one inert syntax, and one runtime syntax (if the first syntax takes up all the space, just imagine what the second one would look like).

If you haven't seen them, there are libraries that have looked at taking the 'inert' syntax and outputting the necessary runtime checks:

Look what people voted for in State of JS:

Microsoft is putting inertia behind this proposal: 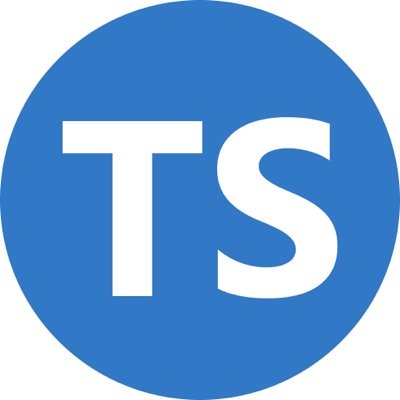 @typescript
Could we have TypeScript with no build step? Could we have types in JavaScript? Maybe! We're exploring bringing optional type syntax into the JavaScript language! https://t.co/VUgckfpiHB
3 Likes
jithujoshyjy March 10, 2022, 12:42pm #13

They're doing the same thing I suggested "type hinting", a.k.a types as comments;
Which nobody here's interested in unfortunately.

I have used typescript - i think it would be a great basis upon which to include optional typing into javascript. i'm thinking 'use strict-typing' declaration at the top would be nice way to inform the javascript engine of intent

although i might add that #5 on the list is Observable ( seems many missed the memo re: Proxy )