Could we use chaining comparison operators?

The same syntax would work for &&.

This is such a common issue that I assume it has already been proposed and rejected, but I couldn't find the conversation.

The stack overflow question is 10 years old with 100k views. 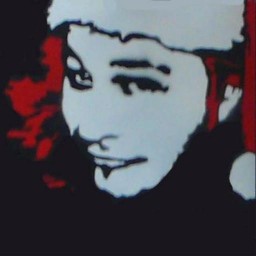 What's the prettiest way to compare one value against multiple values?

Could this syntax be confusing with how it is different to the existing ||= operator? 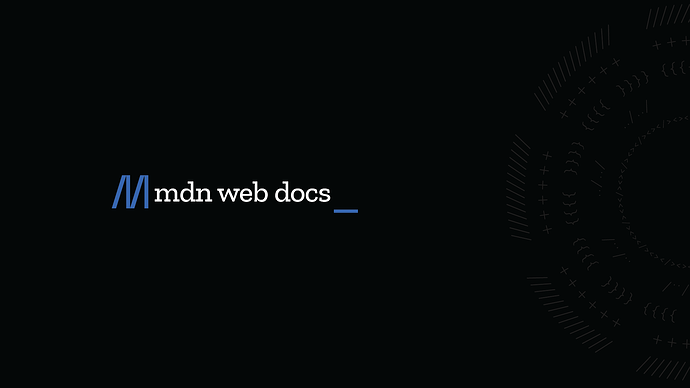 The logical OR assignment (x ||= y) operator only assigns if x is falsy.

It is a different operator. I don't confuse + with ++, so personally, I don't expect any issues with confusion.

I found some related threads:

That was (rightly) rejected because:

Chained comparisons like ||=== are lexically unambiguous. Presently, every single one will generate a syntax error. They can chain any sequence of logical comparisons.

Would you also suggest to make

Btw the first operand should not need ||/&&, if anything I'd want to read

Would you also suggest to make...

Yes. Logical completeness is definitely necessary for operators to be useful.

I definitely understand the appeal, but grammar needs to be consistent, not contextual.
What do these mean?

You could arbitrarily decide in the spec that they mean one thing or another. That would be bad.
Inconsistent grammar makes hard-to-read situations.

But the point is: The moment you encounter your first ||===, you know that the fully evaluated value immediately to its left is the subject being compared in the list to follow. No glancing back further to the left or glancing up a line while realizing you misinterpreted the operator you looked at a second ago.

in which case a can be both equal to b and c?

Yes. It's the same as the purpose of &&. Without it, you can't write logical statements.

in which case a can be both equal to b and c?

Yes. And the fact that you can't imagine a particular scenario in which you would need it is meaningless. In order for a logical processor to be useful, it must be complete.
(In this case, &&!=== is much more obviously useful. But you need the complete set.)

You assert that one needs the complete set - can you share examples of prior art? other languages that have added a more "complete set" of equality syntax and how that works?

By which I mean: If chaining operators are to be added at all, they should be a complete set. I do not mean to imply that logic operators in JavaScript are incomplete and could be "more" complete. (I would have very serious programming problems if they were incomplete.)

Just an idea to make this more generic, and to prevent the confusion with chained operators: These operators could work like the for-of loop, i.e. they are binary operators expecting an iterable at the right side.

which then could also be used to check for a value in native maps:

Of course, this seems to make the operator quite useless once we have iterator helpers

As I and others have repeatedly said, that syntax forces you to use a single operator.

Is impossible with a syntax that uses a list. (This kind of comparison is also impossible using any of the existing boolean-capable array functions like includes(), reduce(), and find().)